The ‘Flemish Society of Dentists’ gathered their members for the yearly VBT Congress at ‘Hilton Antwerp Old Town’. This year’s edition with several international speakers was a very special one as VBT celebrated at this congress their 20the anniversary. Which made that the registrations had to be closed early as the large ‘Belle Epoque Ballroom’ reached already its maximum capacity.

An impressive high resolution LED wall of 14m x 3m was installed for this large audience. All the presentations, the camera-images of the speakers, videos, the ongoing interactive polling and  Q & A, an interactive live photo-feed and the sponsor’s logo-loops were mixed and displayed on the LED screen. 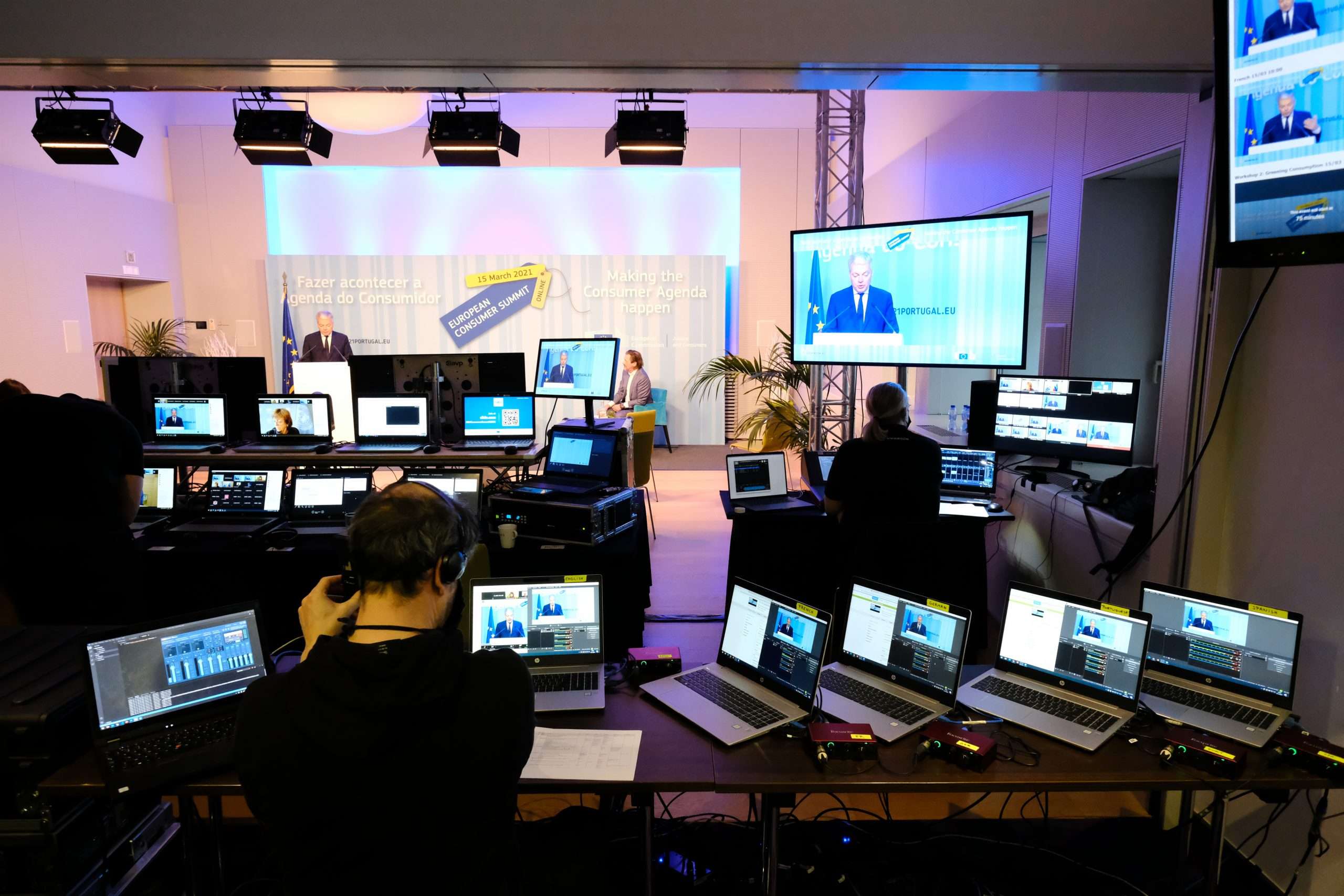 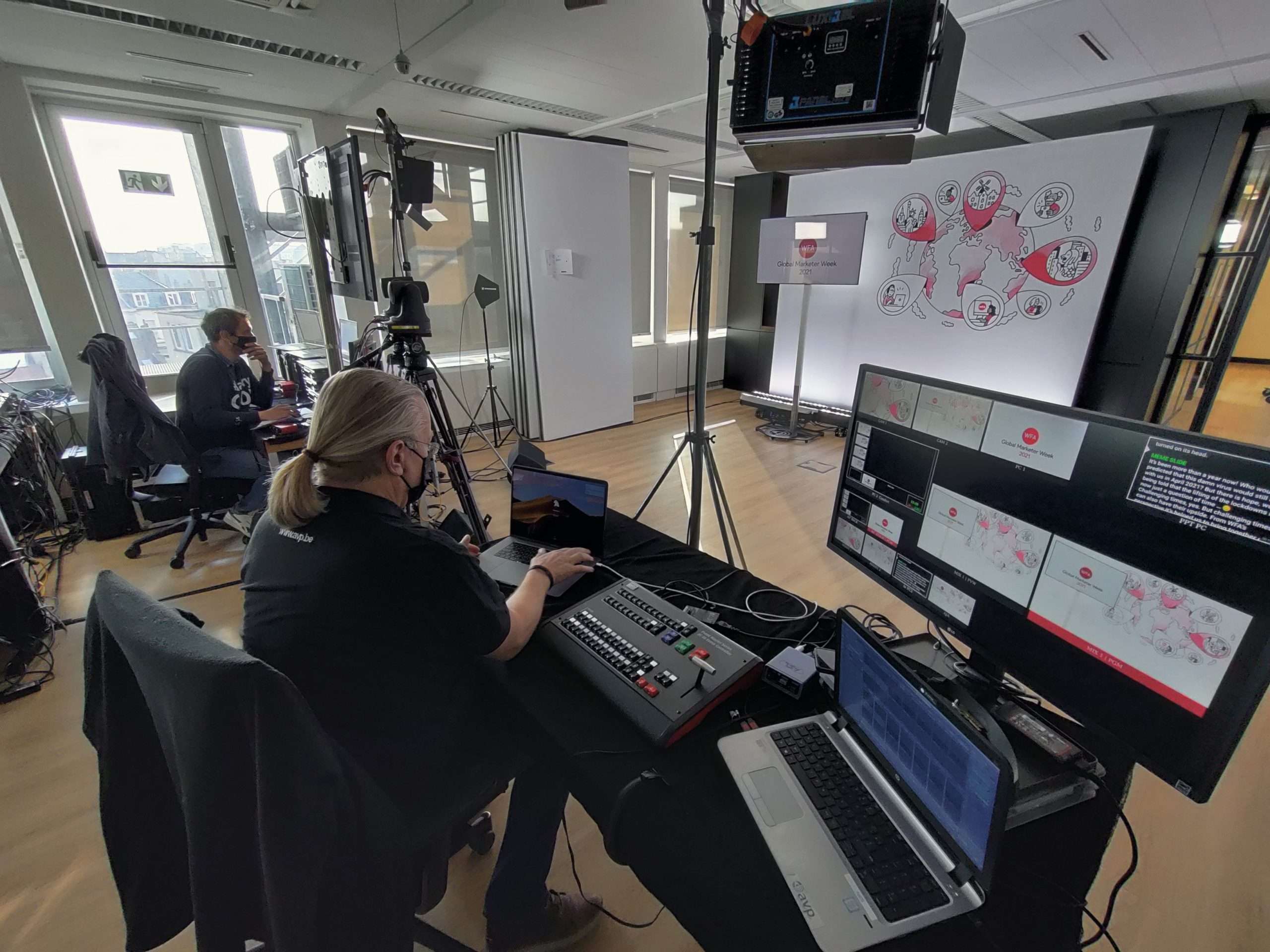 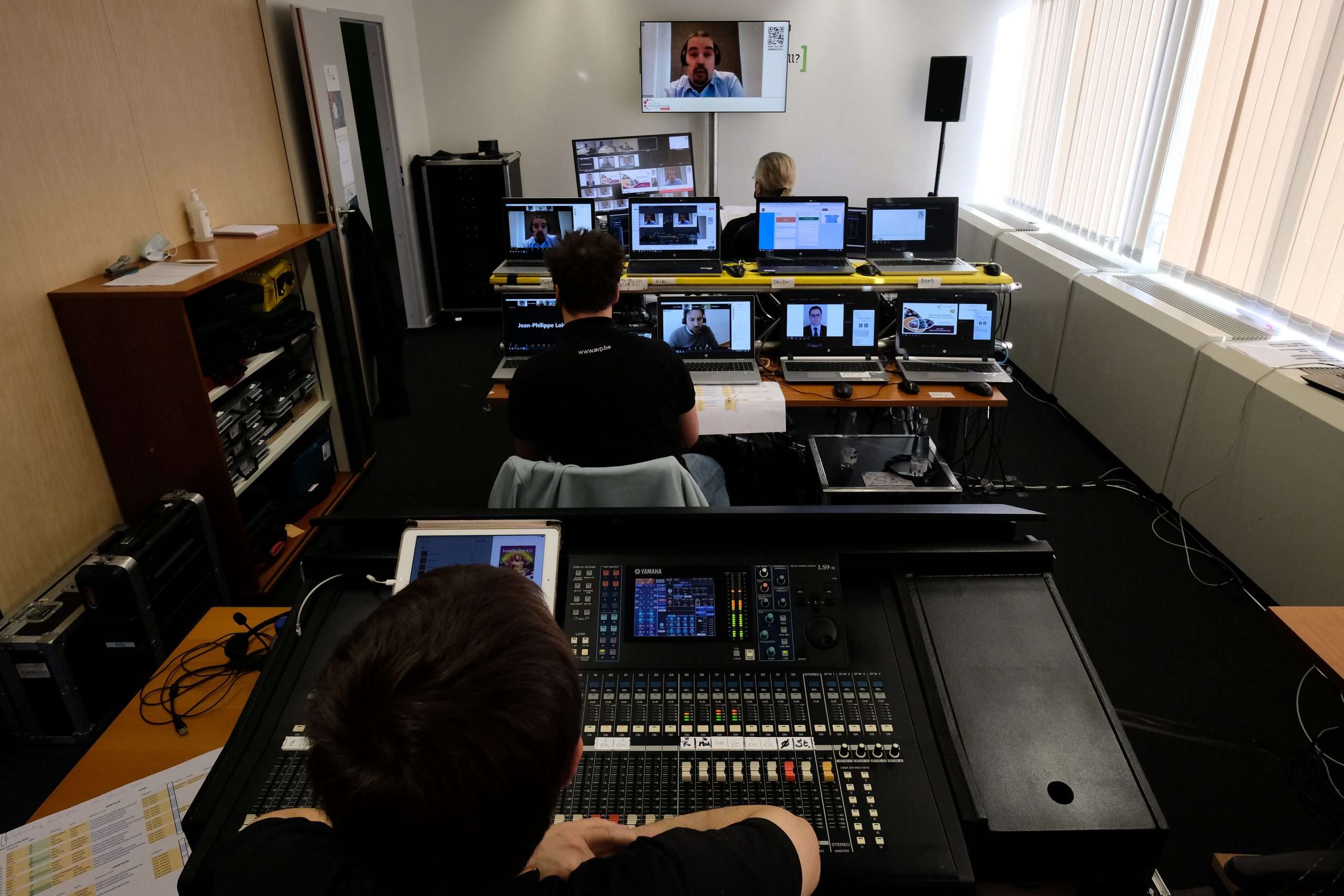 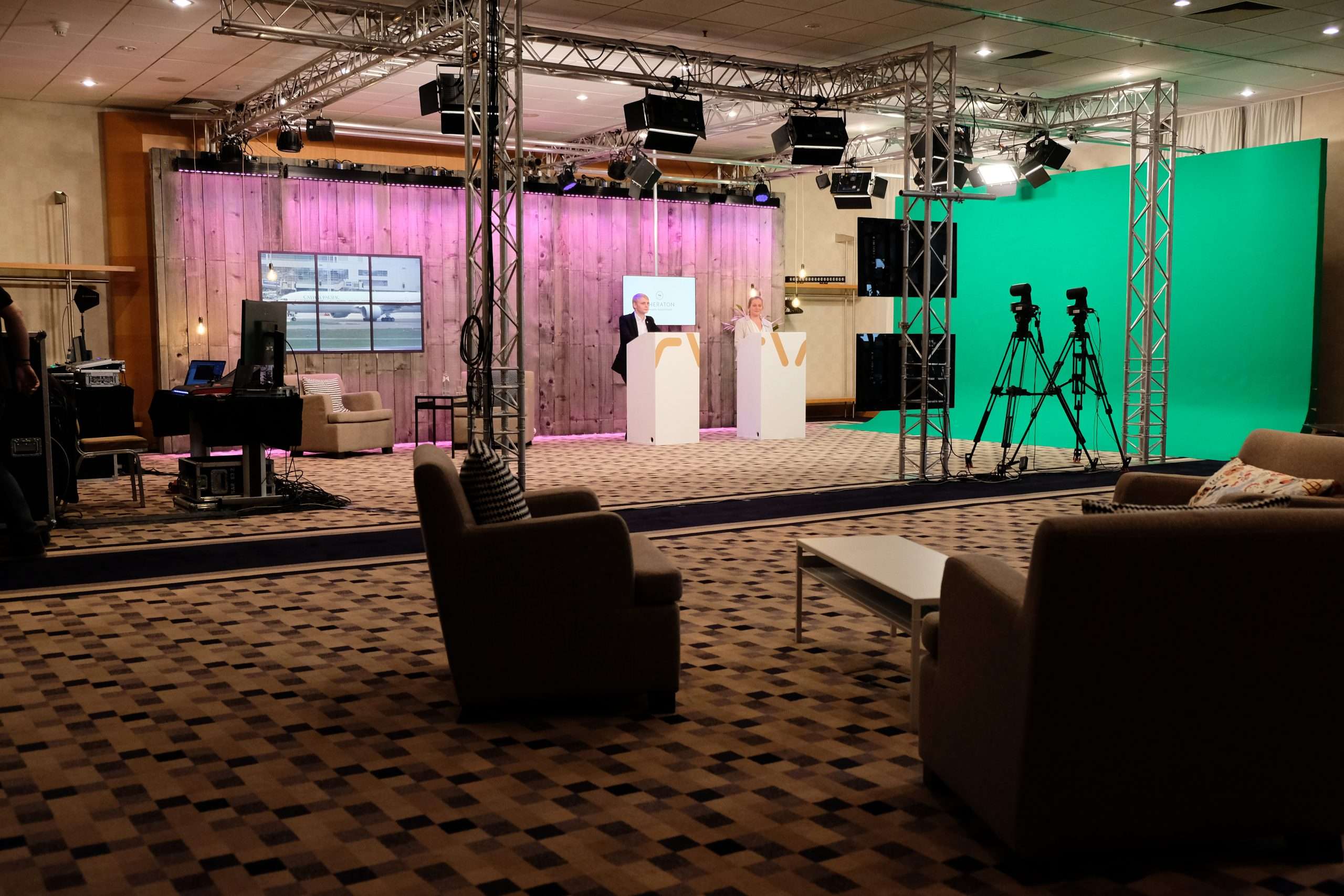 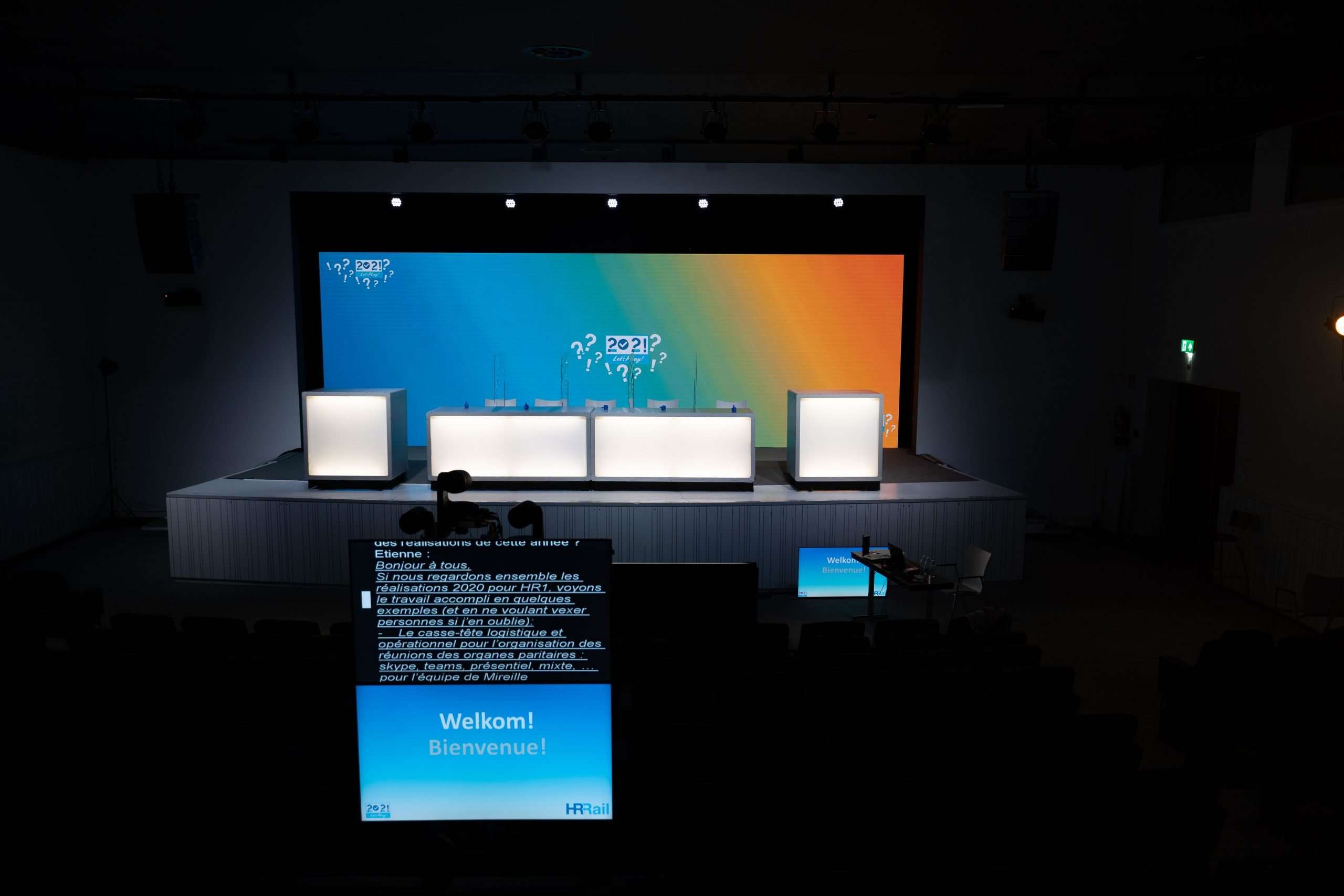 Our service behind the (online) scene. 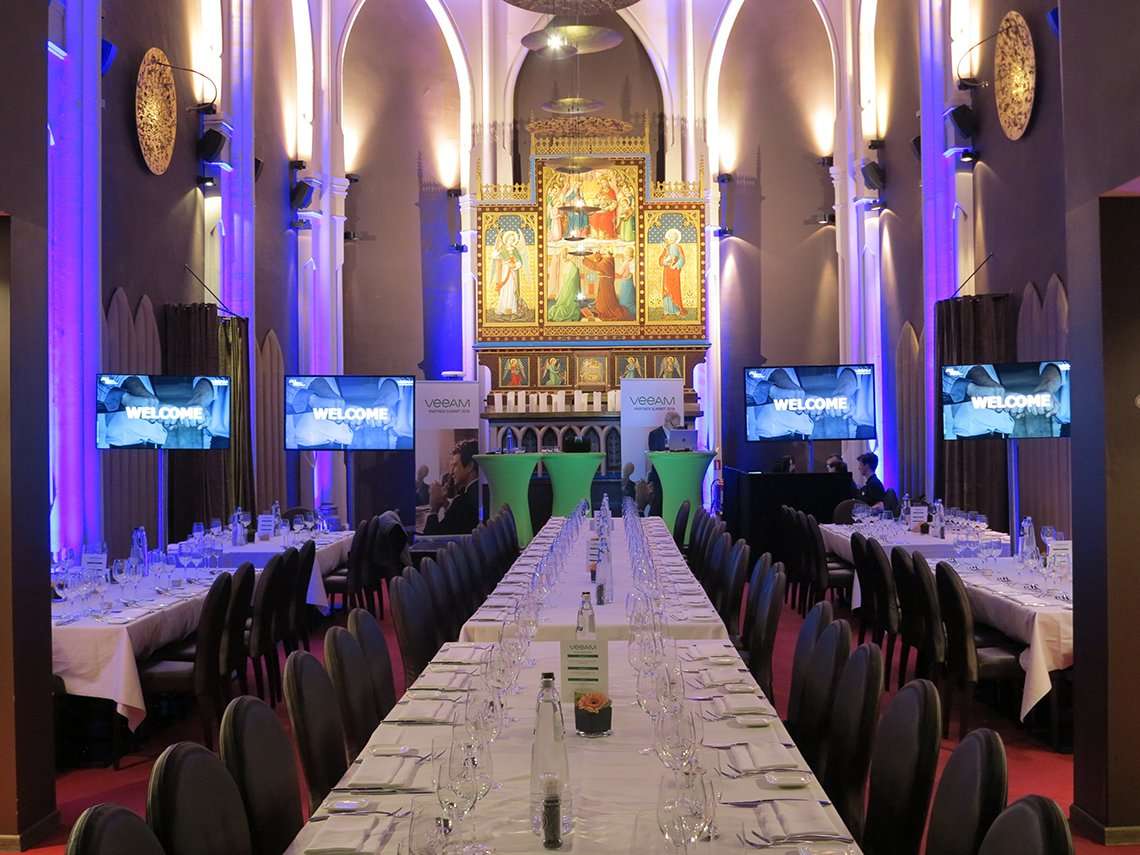 Newly arrived in rental; a must-have … 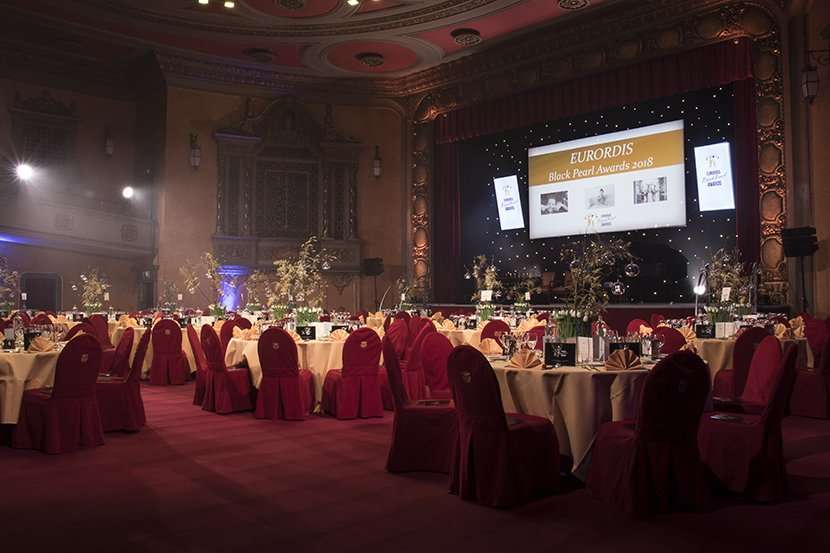 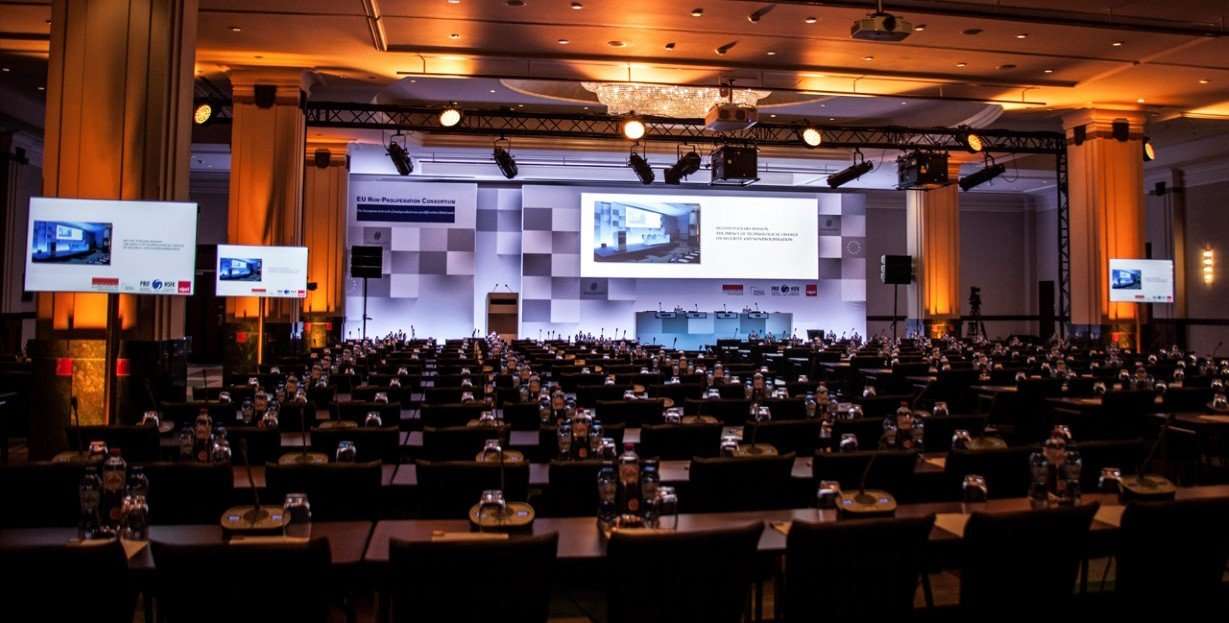 New offices at our Brussels HQ

A breaktrough on Geothermal Energ 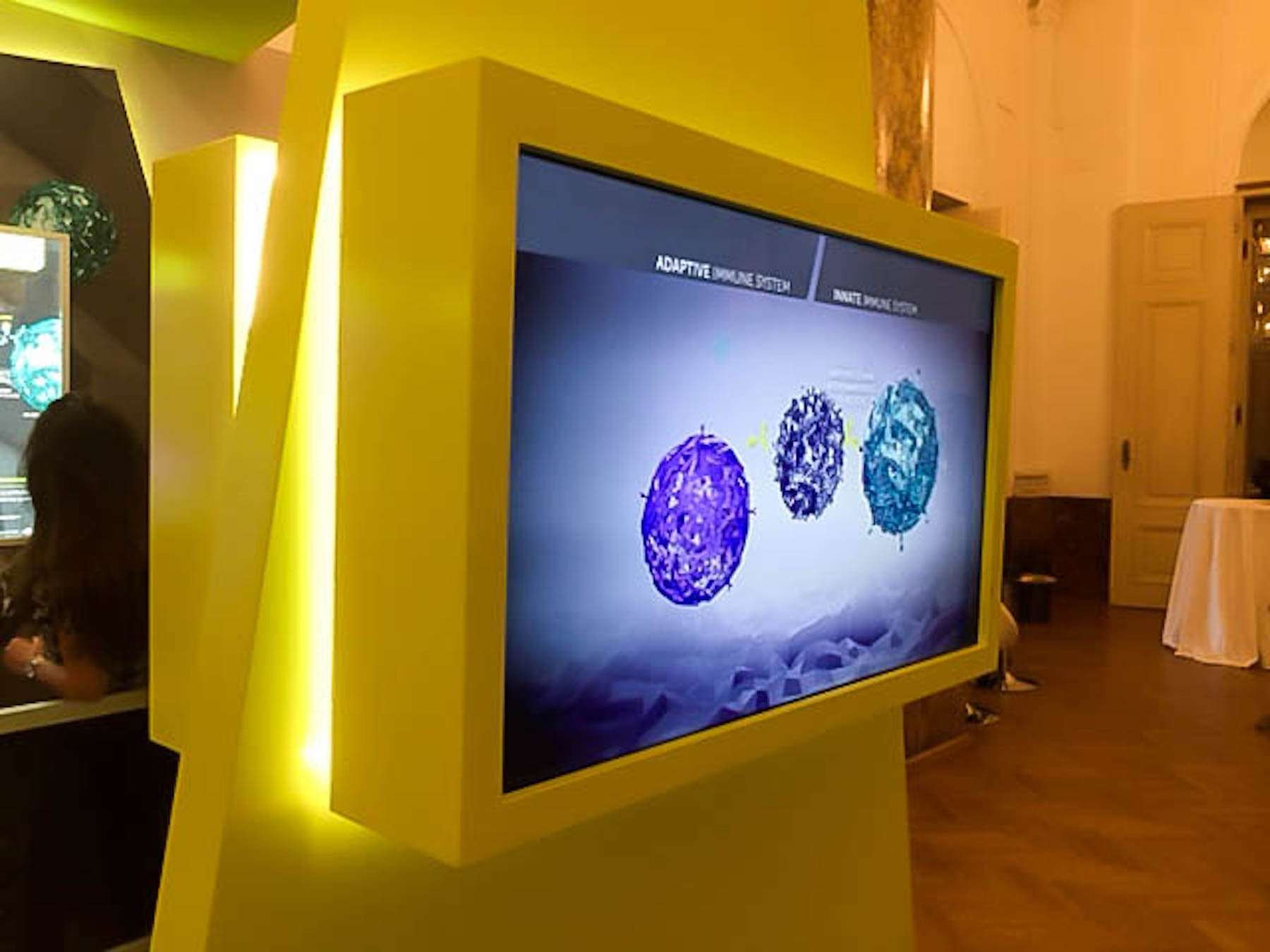 AVP@ work in Vienna during an exhi 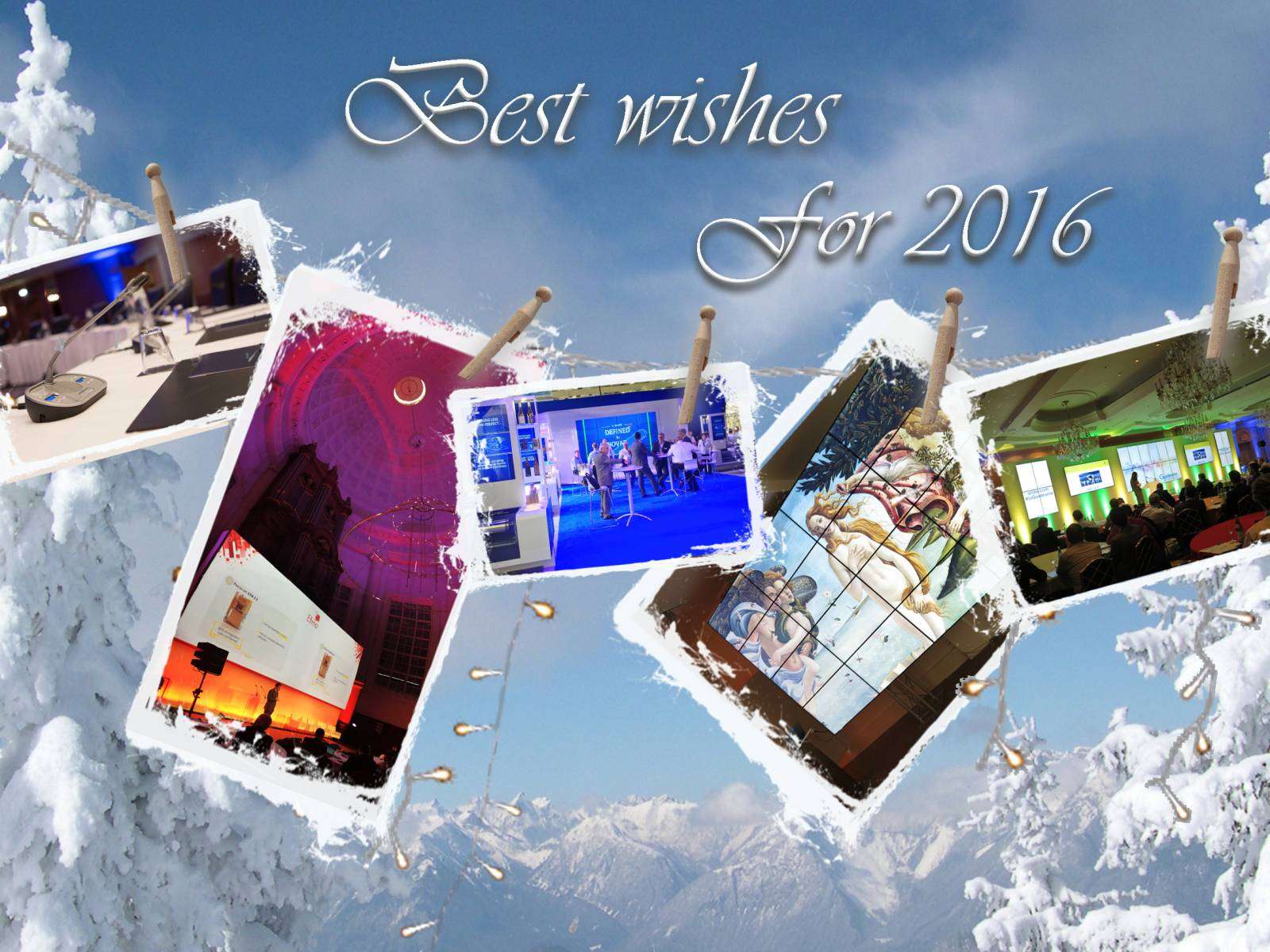 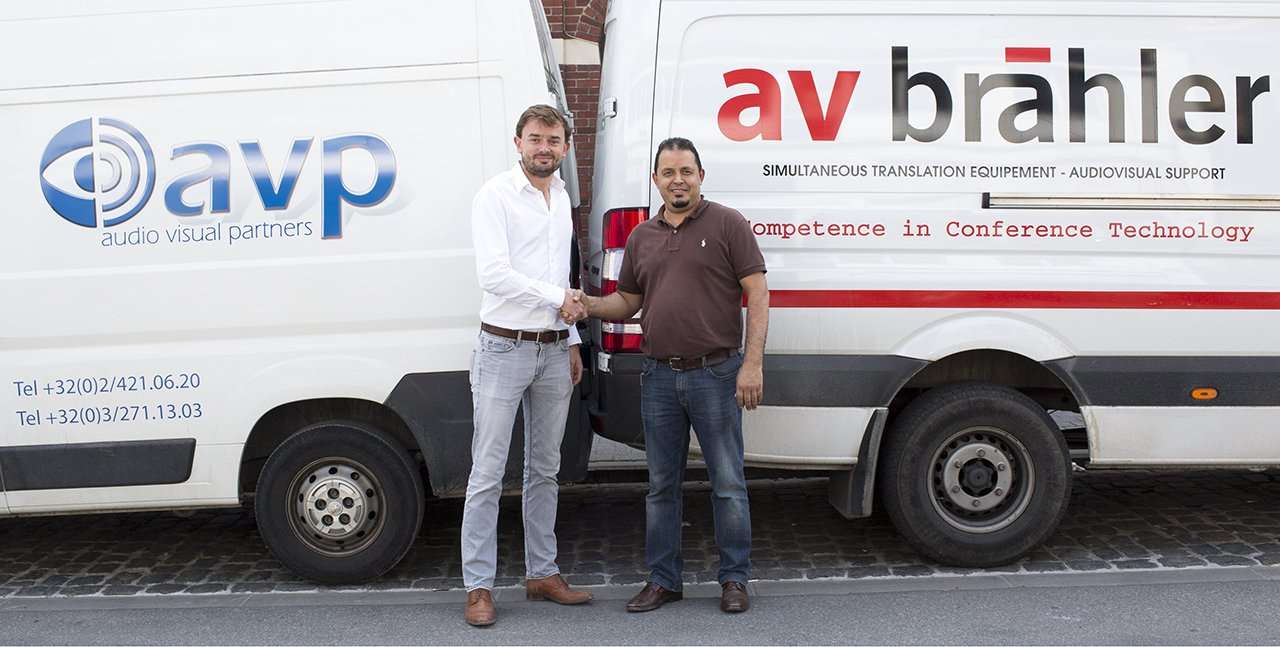 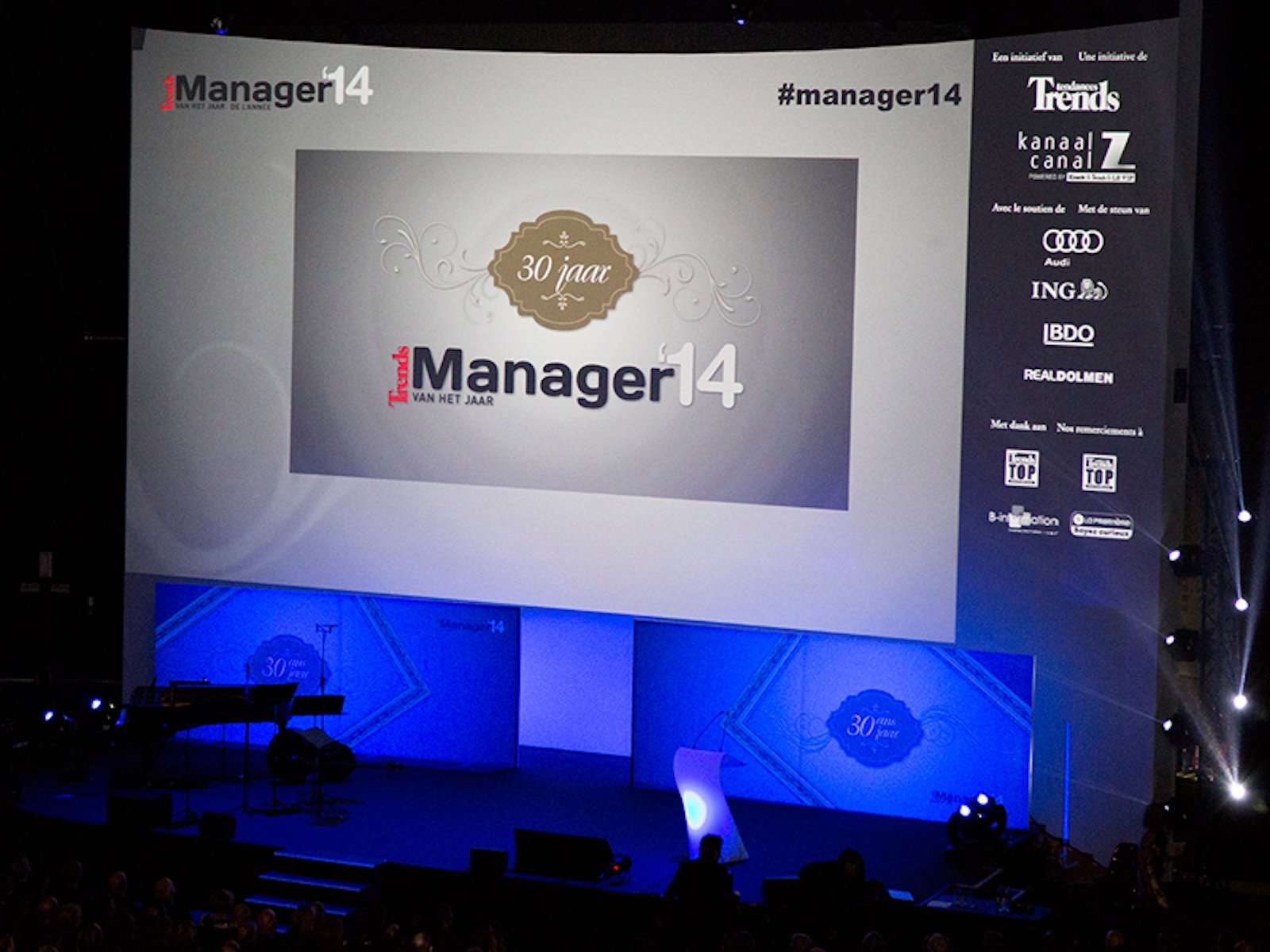 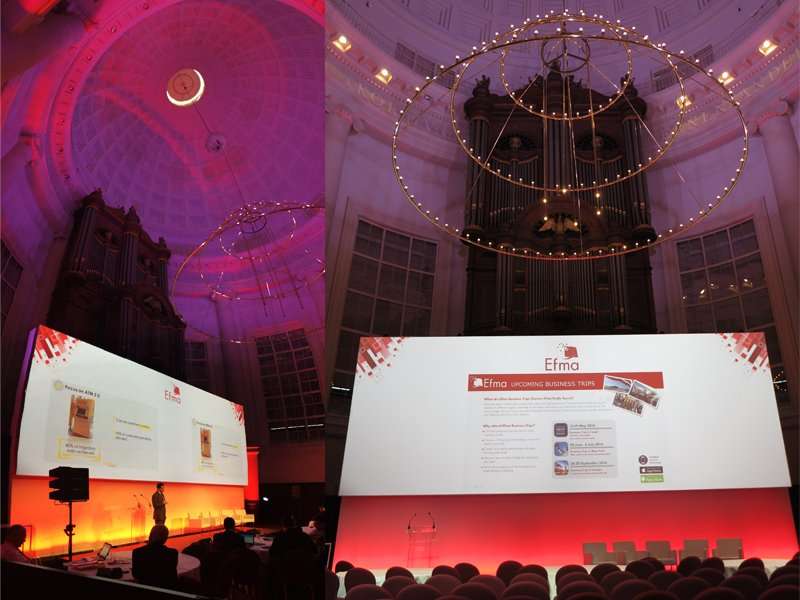 A heavenly week in an old church… 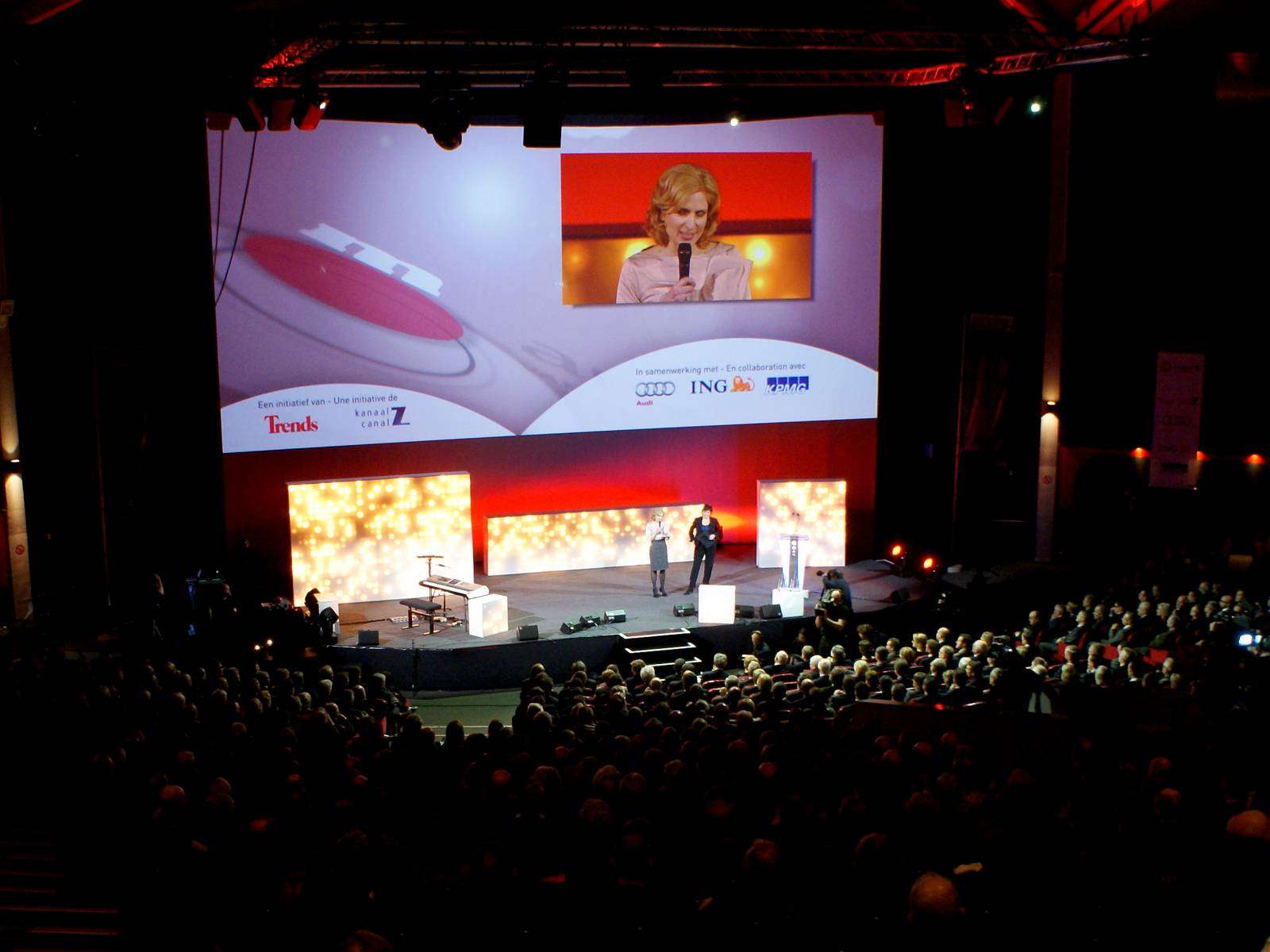 Manager of the year 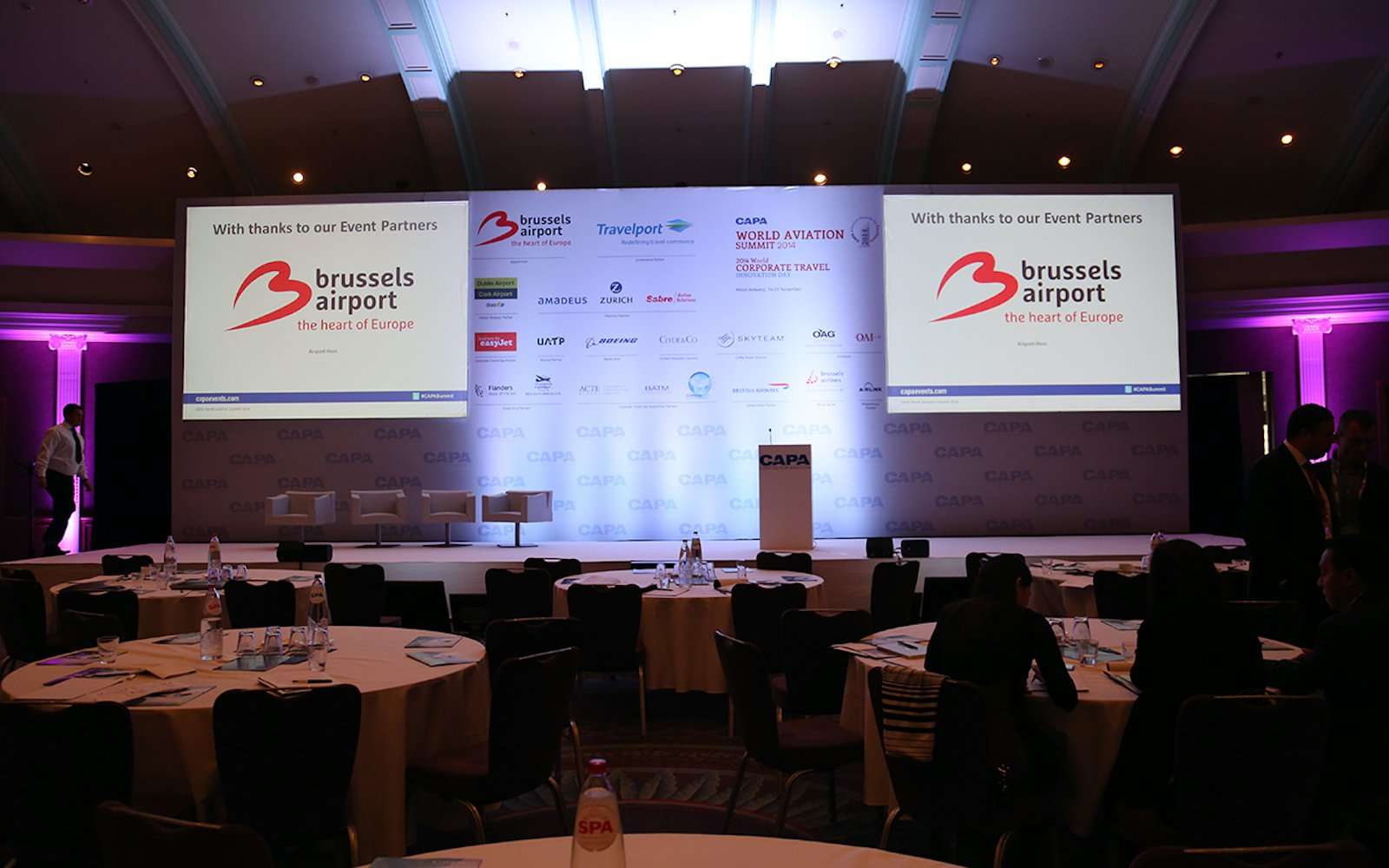 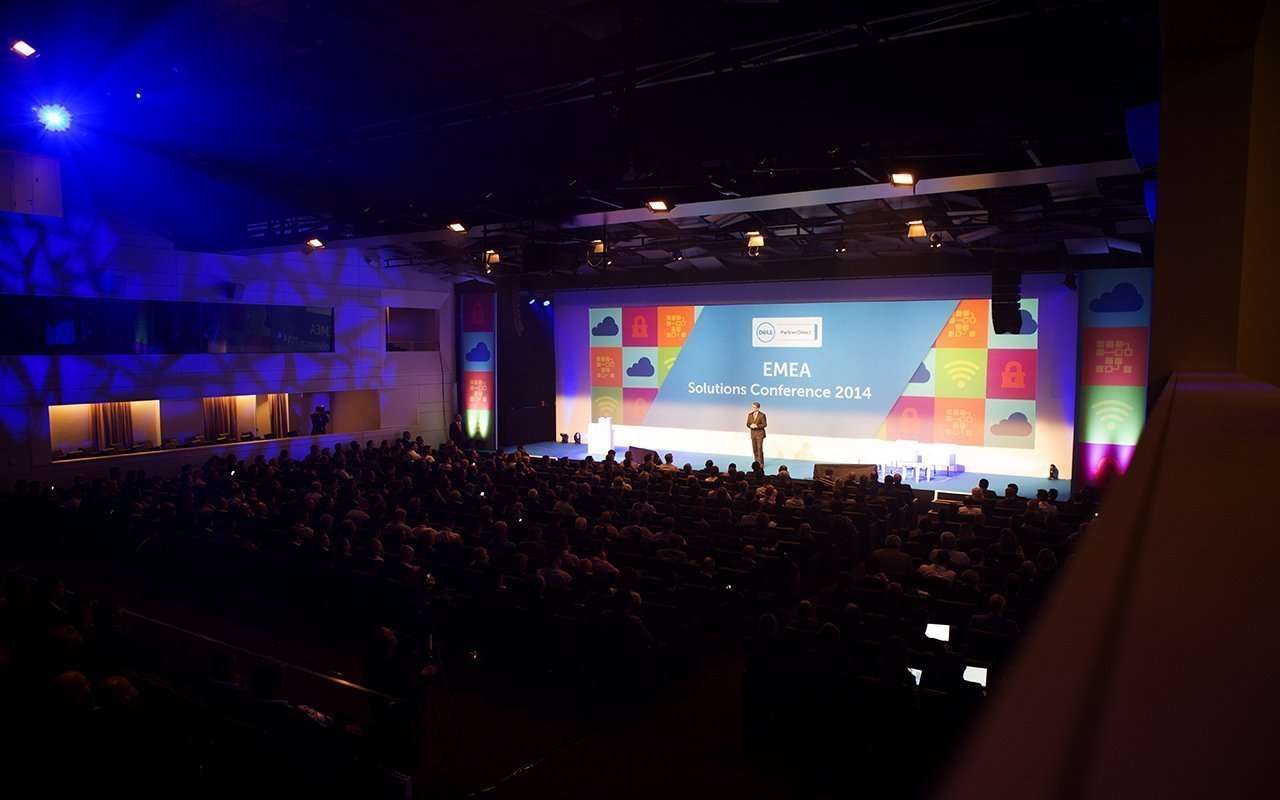 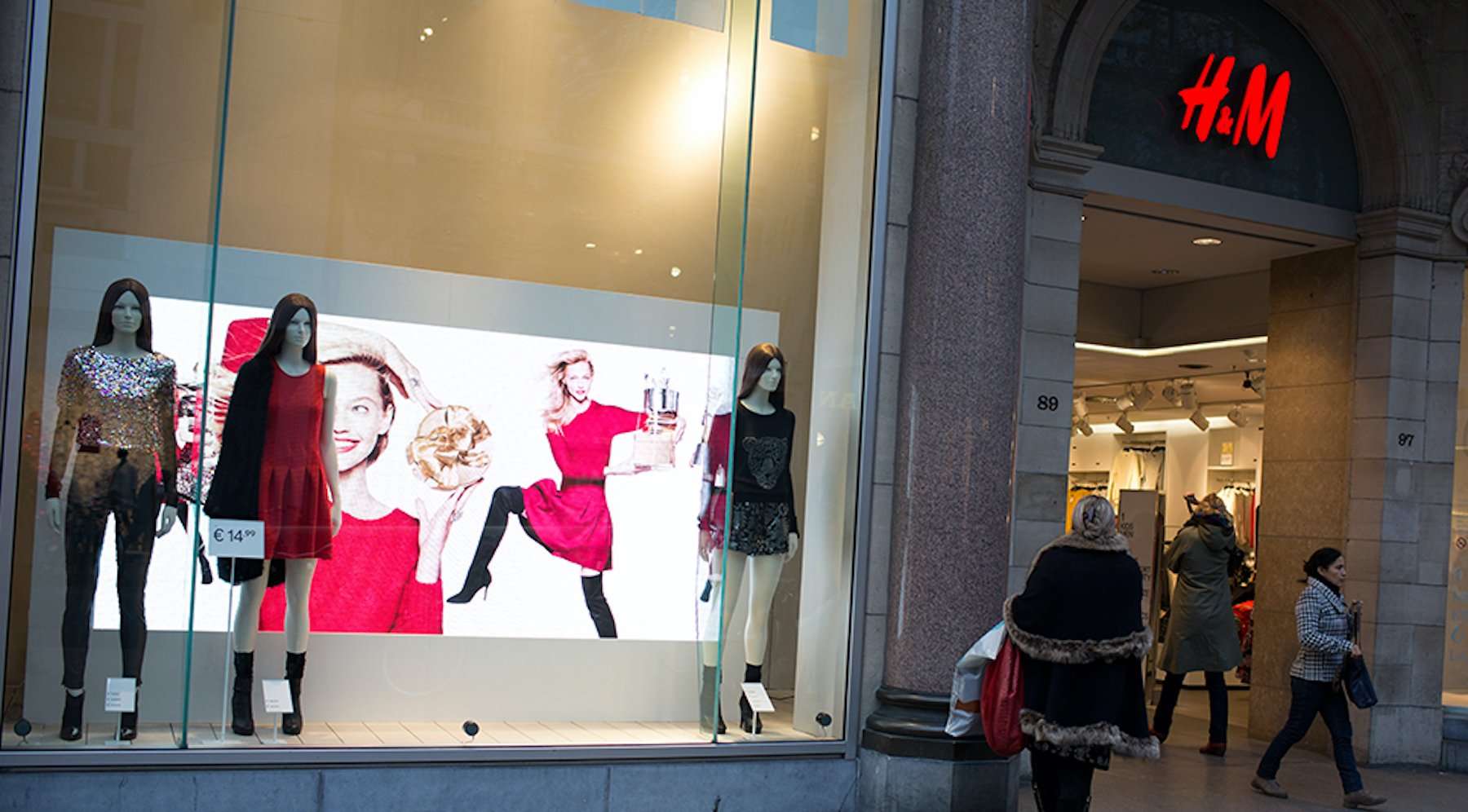 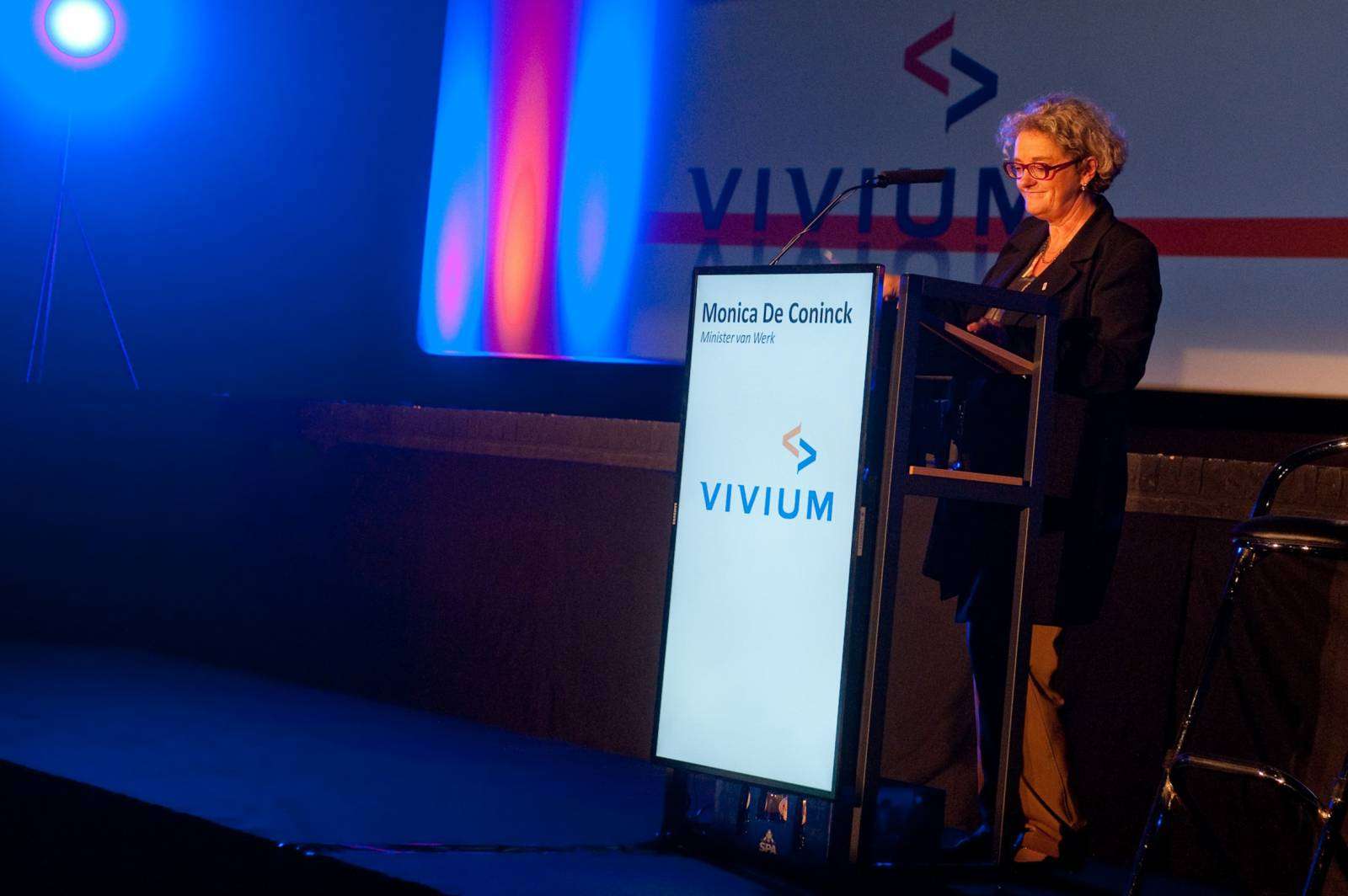 We use cookies on our website to give you the most relevant experience by remembering your preferences and repeat visits. By clicking “Accept”, you consent to the use of ALL the cookies.
Cookie settingsACCEPT
Manage consent

This website uses cookies to improve your experience while you navigate through the website. Out of these, the cookies that are categorized as necessary are stored on your browser as they are essential for the working of basic functionalities of the website. We also use third-party cookies that help us analyze and understand how you use this website. These cookies will be stored in your browser only with your consent. You also have the option to opt-out of these cookies. But opting out of some of these cookies may affect your browsing experience.
Necessary Always Enabled
Necessary cookies are absolutely essential for the website to function properly. These cookies ensure basic functionalities and security features of the website, anonymously.
Functional
Functional cookies help to perform certain functionalities like sharing the content of the website on social media platforms, collect feedbacks, and other third-party features.
Performance
Performance cookies are used to understand and analyze the key performance indexes of the website which helps in delivering a better user experience for the visitors.
Analytics
Analytical cookies are used to understand how visitors interact with the website. These cookies help provide information on metrics the number of visitors, bounce rate, traffic source, etc.
Advertisement
Advertisement cookies are used to provide visitors with relevant ads and marketing campaigns. These cookies track visitors across websites and collect information to provide customized ads.
Others
Other uncategorized cookies are those that are being analyzed and have not been classified into a category as yet.
SAVE & ACCEPT

How can we help?

Feel free to contact us, and we will be more than happy to answer all of your questions.